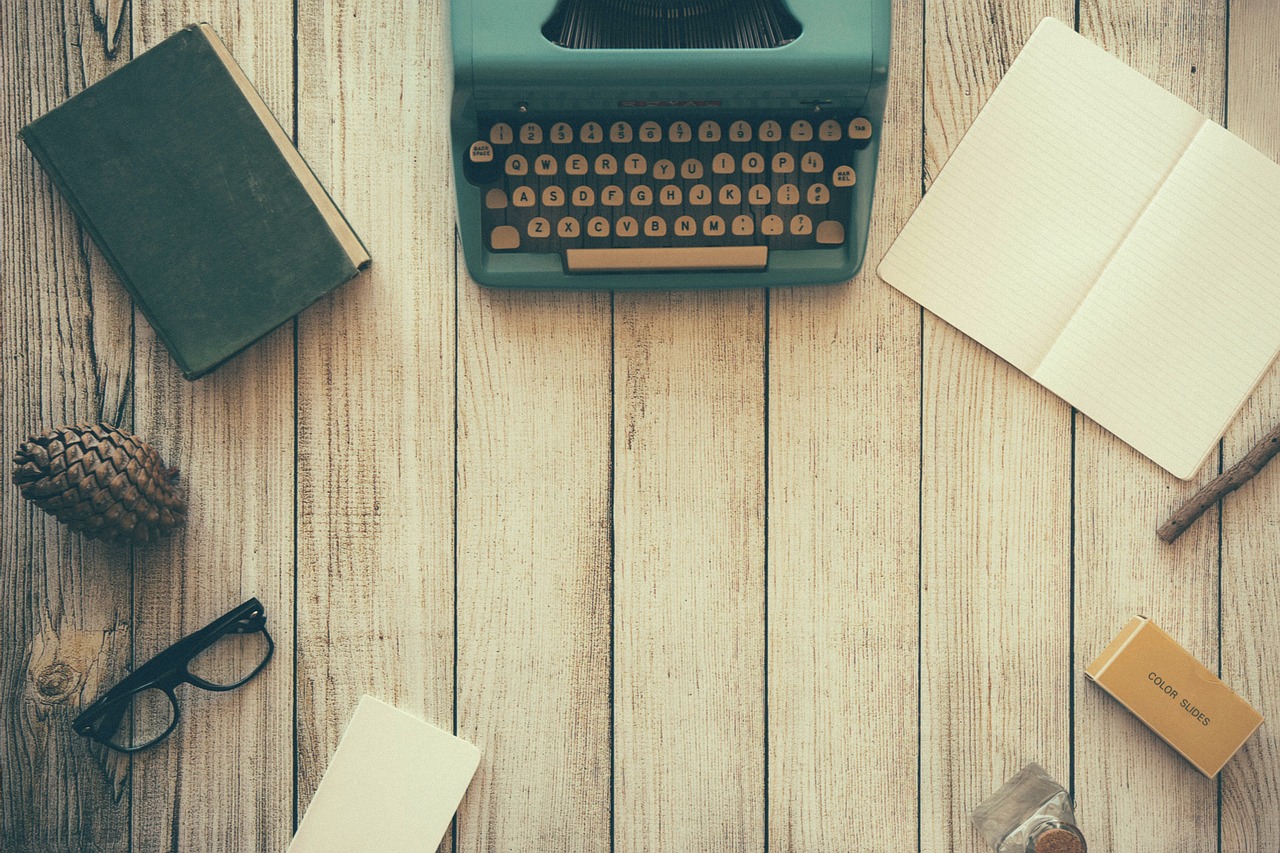 I've finished the Getting Things Done book a few weeks ago and wanted to write up a bit about it, as a summary of all the great big ideas I've found in that book.

It often happens that we get a lot of thoughts about plenty of things we'd like to do later along the day. Call X. Buy Y. Think about Z. The most common reaction to this flow of ideas is to say "alright, I'll do it later, but I really must not forget about it". That's the best way to actually forget about this thing, to be stressed and to feel like we should spend all our time doing it, right now.

I really liked a metaphor I've read from the free version of the Passion Planner, which was about juggling balls. If you have one or two in your hands, it's rather easy. With three balls, it gets a bit challenging, but you can handle that within a few hours. Four, five, six balls, you really need to practice before achieving it flowlessly. Seven and more? It sounds undoable to most of us, while we actually still try to do it. How mad is that?

The same thing happens with all the thoughts you have in your head. Remembering about one or two works fine, but beyond, it's both stressing and challenging. The solution is quite easy, though: whenever you get distracted by a thought, note it down on a piece of paper, any post-it or todo-list software and get back to it later. It works fine to have an inbox list that receives all these ideas, without more pondering or organisation.

You can get to classify these things later, at some specific times and quite regularily (e.g. at the end of the hour, day, or week, depending on your production rate :-)).

For tasks that are beyond your control (because they need actions from somebody else), estimate how much time you're willing to wait before you should try to get things moving forward and contact back the person who's in charge. When you're not sure about how much, ask the task's owner when you should get back to them. It gives a feeling of professionalism and it gives you a date for the reminder to set in your agenda software.

Tasks that belong to this kind should be moved from the Inbox to a Waiting For category of your todo-list (or binders, or anything you want), and be forgotten until the reminder triggers.

Don't throw away the crazy ones

Putting such things on lists also helps pondering their importance: is that item really worth it? Is it something that I could not do, not buy, not watch? In particular, things you want to buy right now might not appear as mandatory, after sitting in a list for a few months: this really helps avoiding impulse buyings.

Having a list full of crazy ideas is fine: the more you have, the more you'll get, and the more chances there'll be that one of them isn't that random.

Reduce projects to the next physical action

Where does procrastination come from? Often from our feeling of being overwhelmed by the size of the project in front of us: we don't know where to start or how to start. Whenever this happens to me, it often is due to a blurry description of the thing to do. For instance, "plan vacation" is definitely a fuzzy summary and doesn't help to understand what's the next step to accomplish.

The basic thrust is to reduce the project to the next physical action. What do I need to do to plan this vacation? I need to set dates and ask my partner if they will be available at this time. Which dates do I choose? I need to compare nights rates at several hostels, and so on. At some point, the thinking stops and you precisely know what your next step will be (in this example, that could be "find hostels rates comparator websites" or "go to website X and compare rates"). That's the kind of item that should be in your todo list (and writing down the n other steps you thought about will earn you some time).

Inbox Zero is a famous productivity concept, stating that you'll have a clearer state of mind if you get to empty your inbox: no emails means no juggling! But that's harder than it sounds: we often inherit thousands of emails that are in our inboxes without any form of sorting. The initial triaging can take some time, but it's really worth it.

One solution that worked for me is to treat emails like tasks, by categorizing them into sub-lists:

Furthermore, I also recommend looking at emails at specific times of the day (maybe twice or three times a day, no more). Between these specific times, I block access to the emails client in the web browser: for Firefox, there's the great and free LeechBlock addon that achieves this.

Choose the next action by requirements

There are tasks that require a lot of energy to accomplish (like writing down a report, coding, etc.) while others just need you to be a bit less active (watching a conference video, reading new code, and so on). There are tasks that can be done only at work, and others that can be done only at home. Some are urgent to do before next Thursday, some could be done maybe one day in a far, far away future. Some can be done in less than two minutes, some others will take hours.

For instance, if you're starting a quite long task at the end of the day, the chance is low that you'll finish it today. But if you feel a need for closure, you're clearly going to overwork and stay late at work. However, if you consider the time required to finish this task before starting it, you may not start it this day. Instead, you can just do something shorter. That also means prioritizing your work at the start of the day and thus not spending your time on non important stuff as it comes.

There are many other ideas in the book that would need more explanation, but if you've already read about productivity and emails management, it should sound familiar and give yourself some insight.

The getting things done website contains a nice summary of the five ideas explained in the book. If you have some time, it's nice to read it carefully, with a pair of modern eyes: some of the tools recommended in this book looked very old-school to me (binders? really?). I am using the Wunderlist todo application, as it is, for me, both complete (tasks, sub-tasks, lists of tasks, folders of lists, reminders, due dates) and minimal (nothing else that make it overly complicated).

Thanks for reading. If you have any comment or remark, feel free to drop me a line on twitter! If you've appreciated the blog post, don't hesitate to let me know and skim the rest of the blog posts ;-)